As you know, the International Supreme Council did not meet this year. In the absence of an annual meeting of the ISC, Section 202.1(g) of the Rules and Regulations of DeMolay International allow the Grand Master to approve nominations for the degree of Chevalier, Cross of Honor and Legion of Honor, with the Executive Officer’s consent. 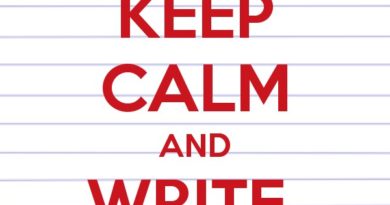